he scion of a Musical family with Father Sardar Malik a famous yesteryear Music Director of various Super hit films like Laila Majnu, Aulaad, Thokar etc and elder Brother Anu Malik a world famous Music director of bollywood films today and uncle the famous poet Hasrat Jaipuri, Abu chosen field had to be related to art and the form he chose was the STAGE.

The Name Abu Malik spells Entertainment he has over 2000 Shows to his credit having performed practically in every city in the world from USA to Japan. Abu Malik began his career in the year 1978 when Shows were in their infancy beginning from there every new concept that one sees on stage today has been brought by him on stage all major events that are happening around the globe are produced and directed by him. 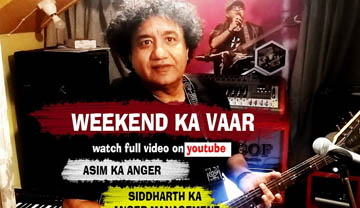 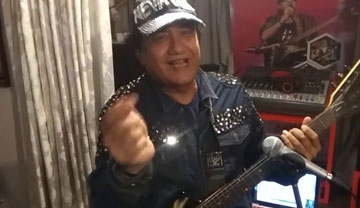 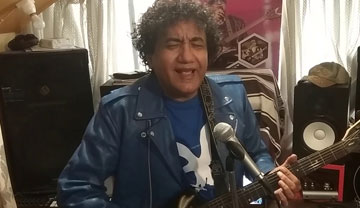